The gruesome plight of Tamilnadu's cattle (and India)

In India the cow is everything: agriculture, ecology, religion everything is rolled into one single package, namely Gomata.

Of course the current Indian state has some patchy laws which are usually not implemented to protect the Cow in order to save Sanatana Dharmam or SUSTAINABLE LIVING IN INDIA which is not possible without the local indigenous breeds.

This is what that happens in the Indian state of Tamil Nadu:

Due to the continual colonial minded state's clandestine encouragement..

We shared our milk with you as babies.......we pulled your carts.....we fertilised your fields with our precious manure.........we took care of ourselves and you too ........even now we can......if we are let to live say these two strangled cows after a 200 km death ride to Kerala and the international beef market.. 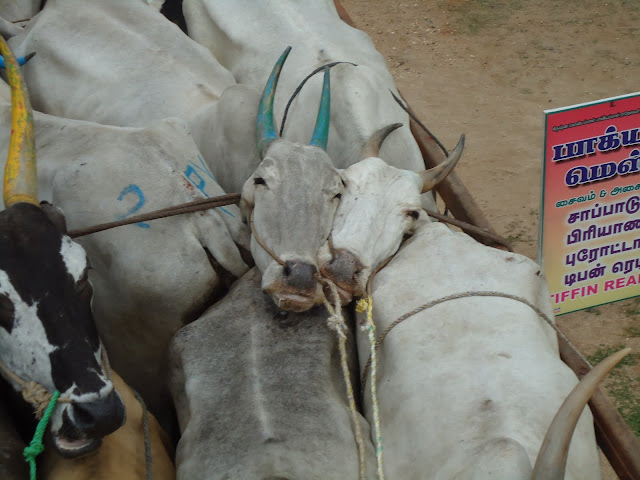 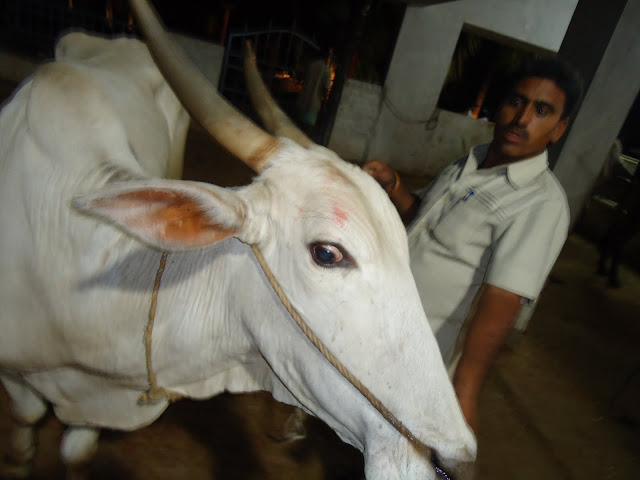 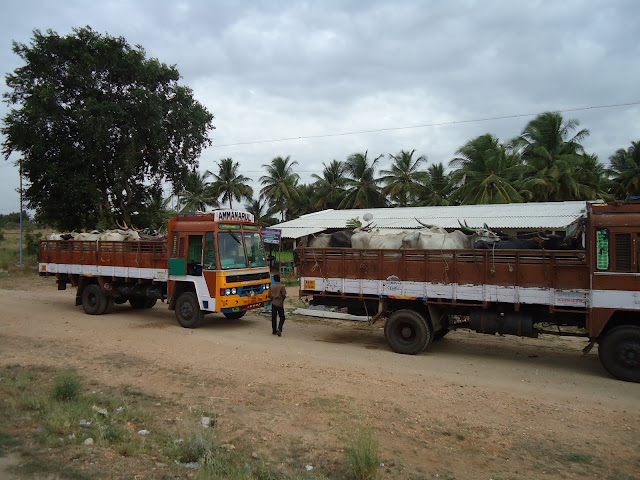 The state of India reflected in this cow's eyes! Shame on this Commonwealth slave Indian state 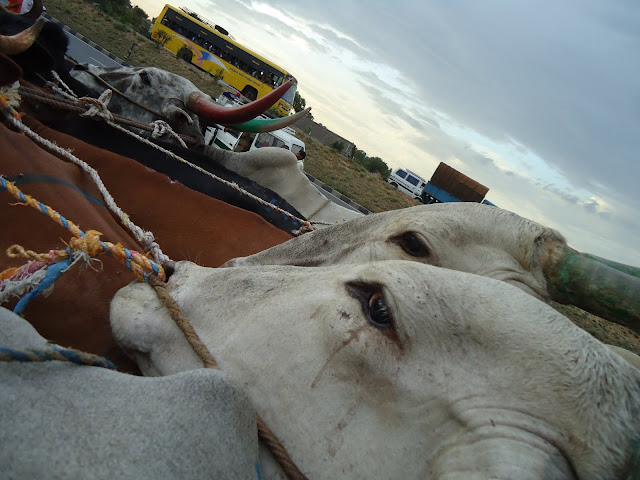 One of the thousand wounds on the cows 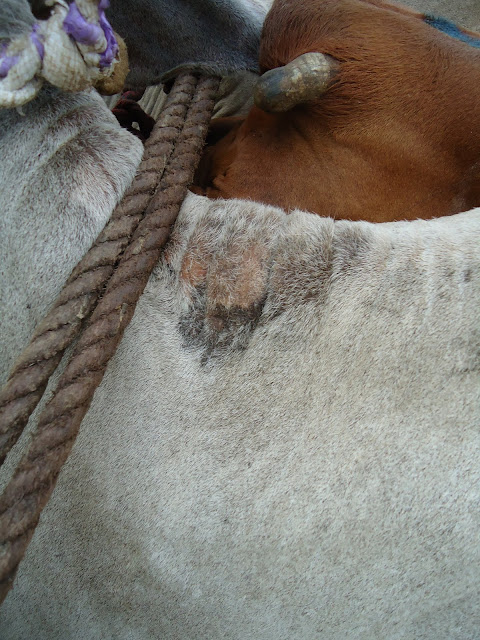 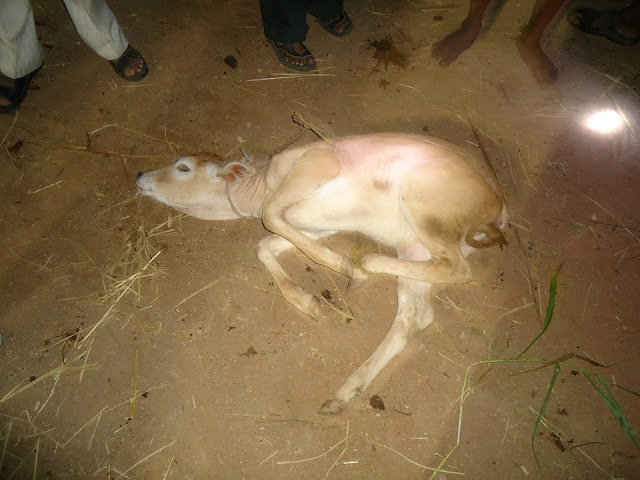 which was fastened and used as a footrest by the lorries' cleaners. 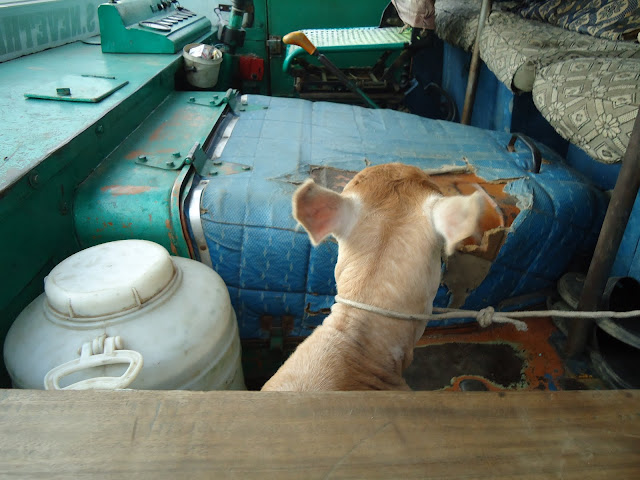 In Karkegandi (கர்கேகண்டி, ಗರಿಕೆಗ೦ಡಿ) near TN - Karnataka border.....thousands of illegally smuggled cattle from Karnataka brought by these merry middlemen on their way to slaughterhouses in Kerala through shandies... 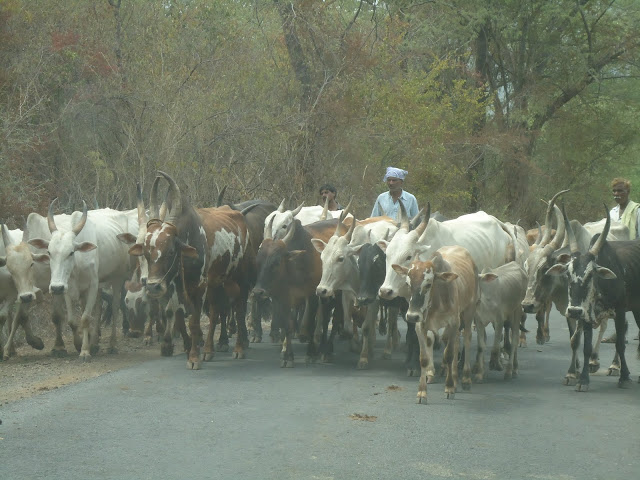 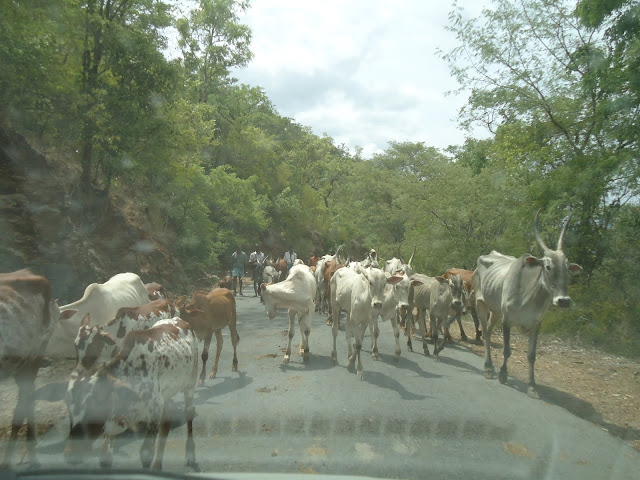 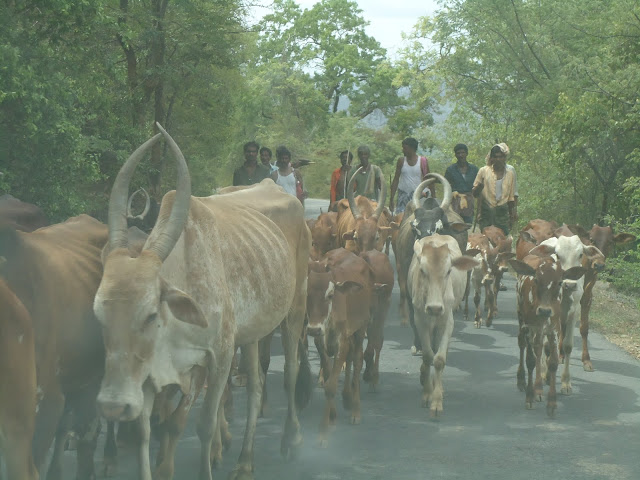 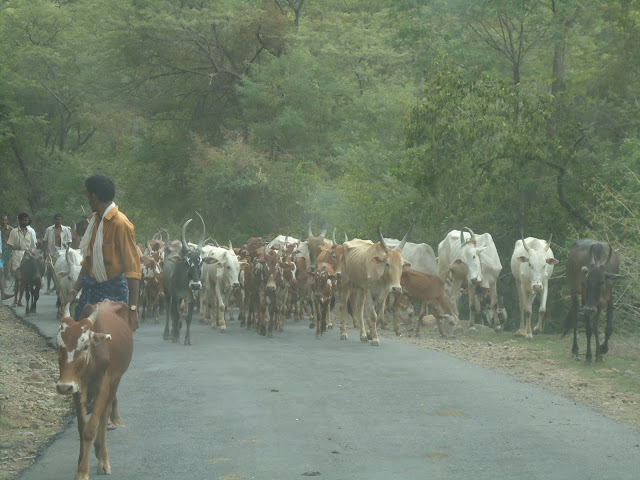 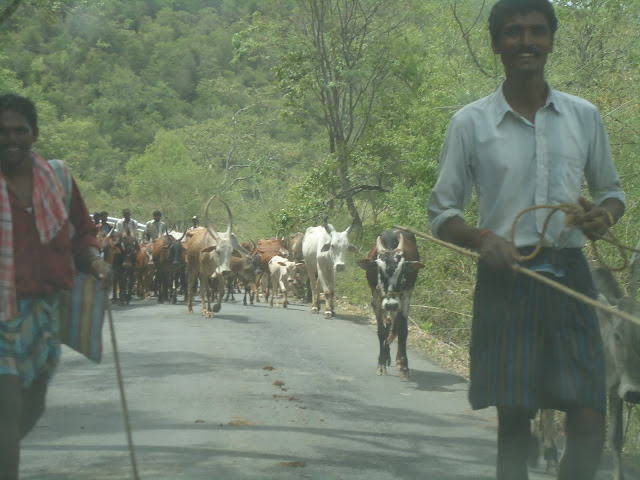 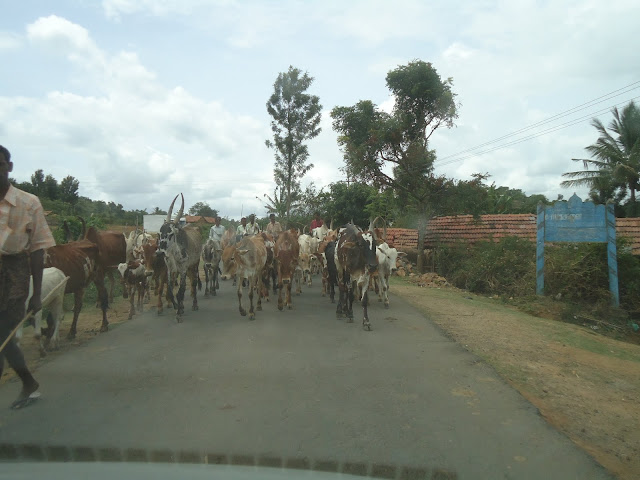 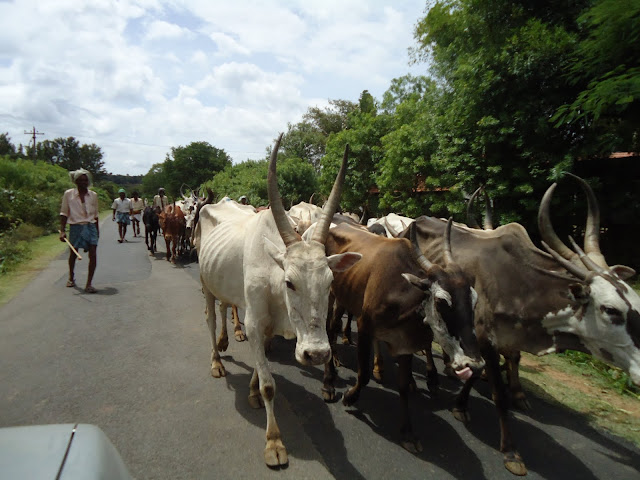 EVEN IN OTHER COUNTRIES, cattle are let free , fattened and eventually slaughtered.

Here they should fend for themselves, get over worked and then slaughtered to be exported in cans.

THIS IS WHAT THE INDIAN STATE GIVES FOR GODLY CREATURES IN ITS JURISDICTION.


THIS IS REALITY..........WAKE UP UNTIL WE WAKE IN A CRUEL PESTICIDE POOL VERY MUCH LIKE THE NARAKAM IN PURANAMS.


How gangs operate:
1. Police officers of all levels take bribes from such owners of vehicles like some taxation and share a part of it with politicians up to the highest levels.
2. Such vehicles are specially built by bribing the RTOs.
3. Local officers collect their bribes as tolls in their zones.
4. The cattle are changed hands to gangs like the 6000, 9000 gangs across the border with Kerala who are operated by 'international beef buyers' Illuminati. (mostly from the gulf and SE Asia). If questioned, they rake up an interstate problem:
http://www.dinamalar.com/News_Detail.asp?Id=292745
http://tamilheritage.wordpress.com/2011/08/12/beef-transported-to-kerala-fromtn/
http://www.nakkheeran.in/users/frmnews.aspx?N=59324


5. They are cruelly exploited, worked and slaughtered

Posted by PONDHEEPANKAR at 3:07 AM