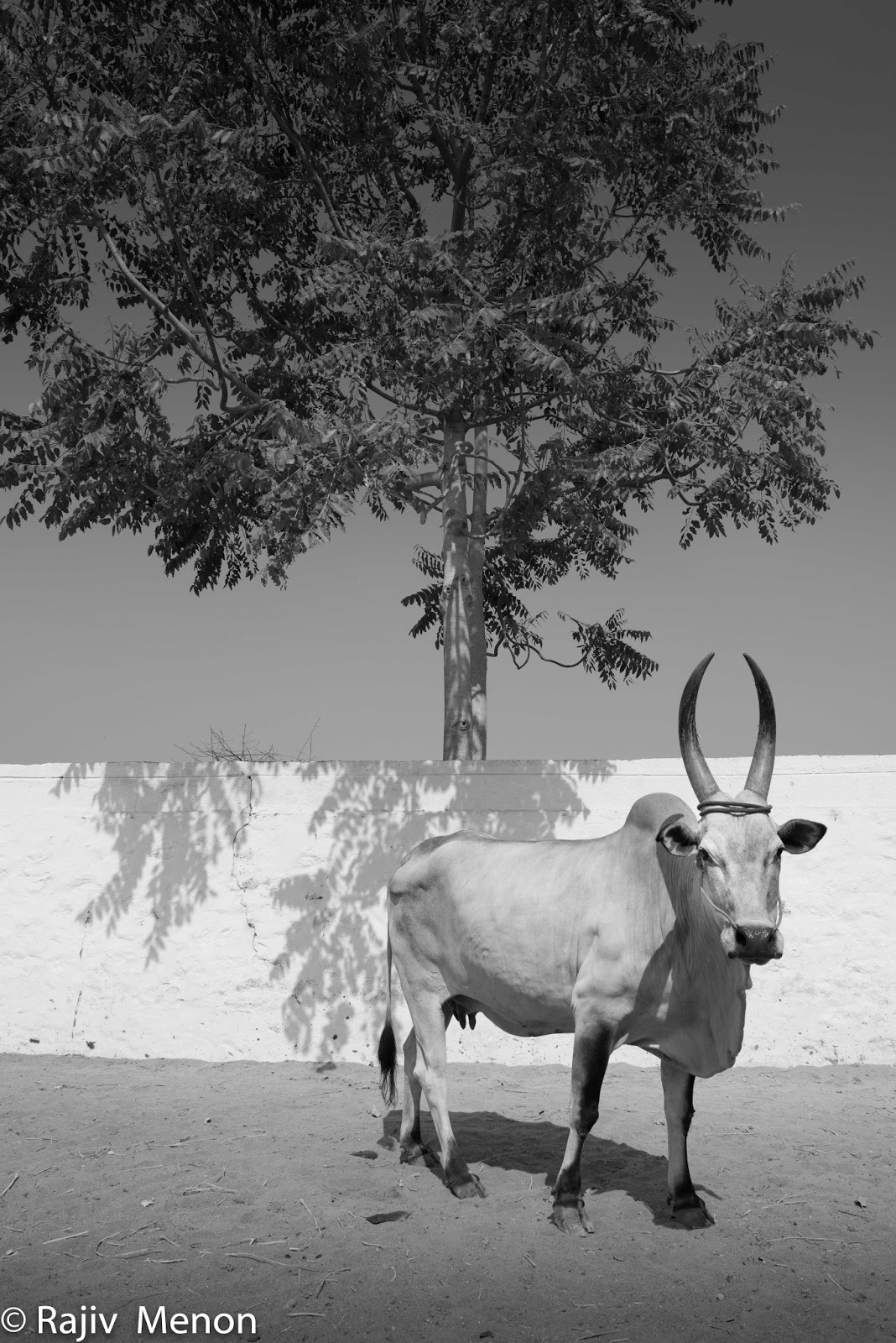 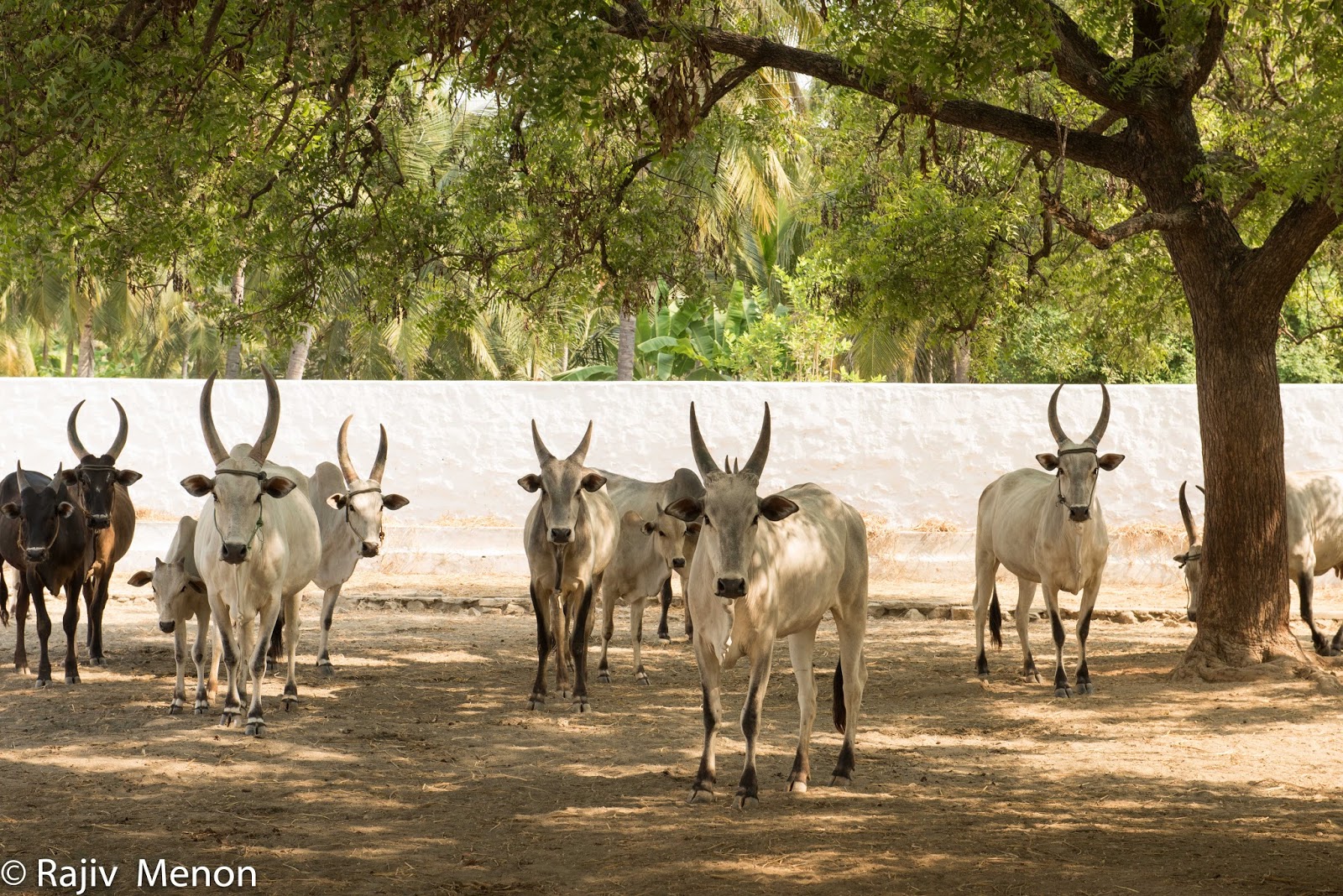 A comprehensive study in our farm in 1958 by Dr. Pattabhiraman:
http://kangayambull.org/wp-content/uploads/2016/03/TNV-56.pdf

The desi cow - fountain head of Indian civilization and the secret behind its sustainability. Konga desam or Chera country  has been producing the best breeds of Indian Zebu cattle (Bos indicus) and is well documented in Tamil Sangam literature. The recent archaeological excavations at Porunthal and numismatic evidence from Amaravathi river at Karur corroborate with the Sangam texts in confirming the cattle producing nature of the country.

Tamil Sangam literature refers to the vast herds of the region "Kongar-Aa-paranthanna" (as vast as the cow herds of the Kongars) and the cattle producing nature of the country, "Aa-kezhu-Kongar-Nadu" (The cow rearing Kongars) in Patiṟṟuppattu verses 77 and 22 respectively. Patiṟṟuppattu is a eulogistic work on the Cheras and the attributes of their country. Also another literary tradition says, "Kongu-Nadu-Avinam-Udaithu" reflecting on the abundance of cattle in this country."கொங்கர் ஆபரந்தன்ன" (பதிற்றுப்பத்து 77)"ஆகெழு கொங்கர் நாடு" (பதிற்றுப்பத்து 22)The words Chera and Konga are used interchangeably as referring to the monarch and his people. The literature refer to the Vellalas as Gangakulam of Suryavamsam, originally from Kosala country of the north, which again is evident from the literary nomenclature of the Cheras and Adiyamans as "Mudhu-Kosar" and "Ilang-Kosar" - the elder and younger Kosars respectively. Every breed in India has two types: The basic foundation breed,  Nadu Dana which is found throughout the tract and its improved version - the über Dodda Dana; best expressed by these Kannada terms. Here in this context, the foundation breed is the Konga or Ganganadu which is acclaimed as the cattle that accompanied the Vellalas from the Gangetic plains during prehistoric times.  This fact is also established by modern genetic studies. The cattle of Kangayam Nadu which due to the unrelenting efforts of the House of Palayakottai, right from the ancient times have been the only über breed to escape the ravages of the overlapping Semitic invasions which wiped out nearly all of the other über breeds of Konga cattle.  This selective breeding mechanism had then inspired breeders like Dewan Purniah of the erstwhile Mysore Kingdom to develop über Dodda Dana breeds like Amrit Mahal and Khilari from their foundation Hallikar breed.

Chart of standard genetic distance between Kangayam and other indigenous breeds: Singh and Bhat (1981b)

This chart proves beyond doubt the Gangetic origins of the Konga-Kangayam breed. Tharparkar cattle purportedly brought by Krishna from Vrindavan (western Uttar Pradesh on the river Yamuna) which stands as a genetic island among the other distantly related west Indian breeds - Kankrej, Gir, Red Sindhi and Sahiwal; is the nearest genetically, but the farthest geographically as it is found in south-west Rajasthan and adjoining Thar Parkar District of Sindh, Pakistan. Hariana being the next, from Haryana State and Ongole purportedly brought from the Gangetic plains again.The mild difference between Konga foundation breed and the improved draught Kangayam strain is evident from the below chart:

Power Capability of Kangayam, Konga(i) and other breeds: Surendrakumar (1988)
The Konga cattle of Salem district which had the least of Kangayam infusion attributed to the non-extension of "up-gradation" schemes among Konga cattle with Kangayam during the British era - is the smallest variety, called Tiruchengode cattle:

The erstwhile Pattagar was a visionary and opposed the admixture of alien breeds with the native. Excerpt from Ananda Vikatan (1936): The terms and Konga and Kangayam are being interchangeably used nowadays resulting in more ambiguity. The Konga cattle is said to have had 24 major sub-breeds corresponding to the 24 nadus, which have gradually coalesced into three major sub-breeds -

Posted by PONDHEEPANKAR at 8:40 AM